How to easily host a bitcoin node on a linux VPS 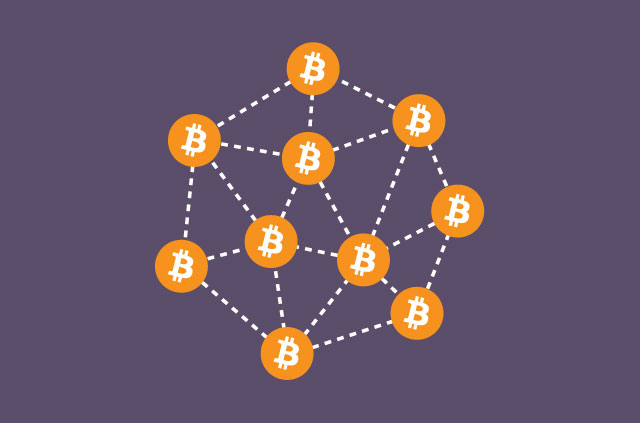 Login to your linux VPS server via SSH and add the bitcoin package repository by running the following command and accept any prompts asking you to continue adding this repository. This is required to install Bitcoin Core.

Next, install bitcoin by running the following commands, which will update your package list and take care of installing bitcoin core on the target vps server.

As we all know, the bitcoin blockchain is growing quite large, for this reason you may want to limit the amount of space that the chain will take up on your VPS disk. This can be done by creating a file at  $HOME/.bitcoin/ named bitcoin.conf, this file will act as the container for our options. Our firsts option will be to limit the block chain, enter the  following inside of  bitcoin.conf  this is the amount of storage you want to allow the bitcoin chain to take up in MB.

You can use any amount you wish as long as it is over 550 MB, which is the minimum amount required in order for for the node to function.

And since we will want this node to run all the time, we are going to start this automatically at boot time, so open up your Crontab utility by typing the following command

And at the bottom of this file simply paste

Save and close the file, and that's it, you have now set up your first bitcoin node on a linux-based virtual private server!

How to host a Bitcoin Cash node on a linux vps

This article is a step by step guide on hosting your own bitcoin cash node on a linux based vps...

By viewing any page on xitheon.com, you are agreeing to our terms of service.
Bitcoin is a powerful tool, when used please use responsibly. Salute, shapers of the new world.