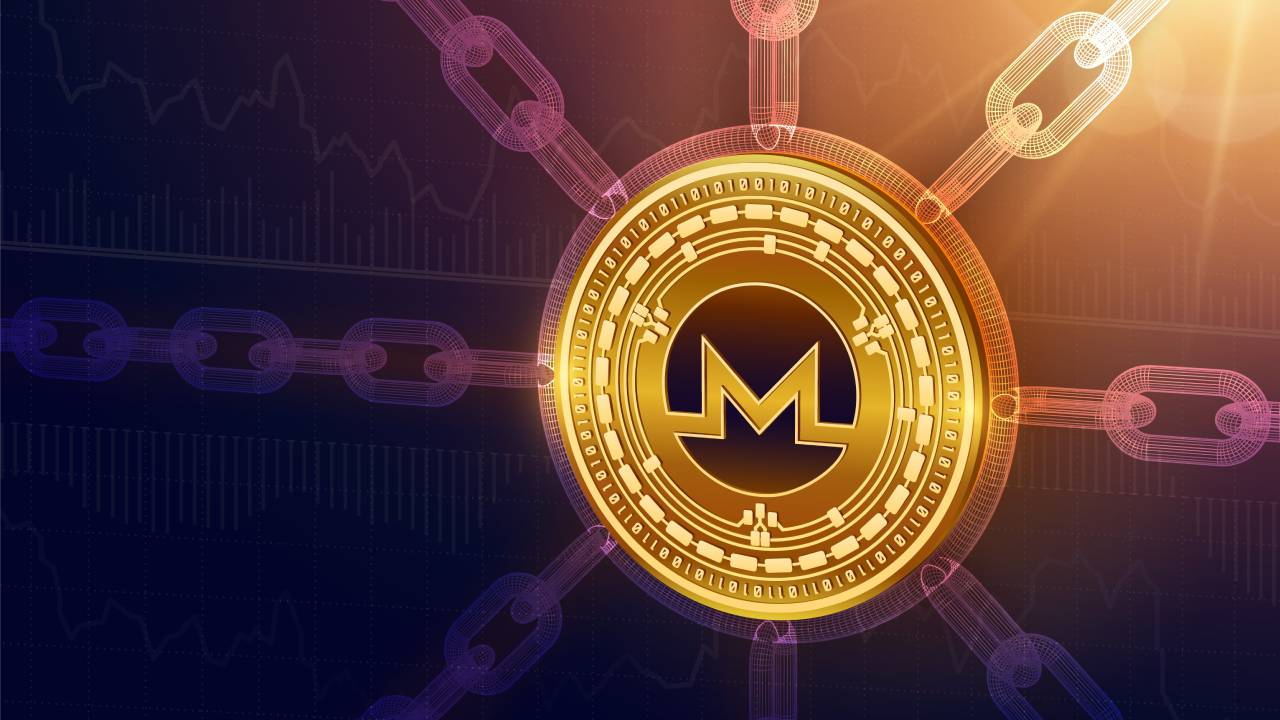 The IRS is offering over $500,000 in bounty to anyone who is able to crack Monero’s privacy

The IRS is offering over $500,000 in bounty to anyone who is able to crack Monero’s privacy

In an interesting and perhaps dangerous development, the Internal Revenue Service (IRS) has announced that it is seeking candidates who may be able to crack Monero’s privacy features in exchange for a bounty of a total of $625,000 USD, in an effort to utilize the method to unmask individuals behind Monero transactions.

Currently, there are limited investigative resources for tracing transactions involving privacy cryptocurrency coins such as Monero, Layer 2 network protocol transactions such as Lightning Labs, or other off-chain transactions that provide privacy to illicit actors.

Monero is mentioned a total of 11 times in the associated Request for Proposal (RFP), with notable mentions in it’s goals of this cracking challenge, 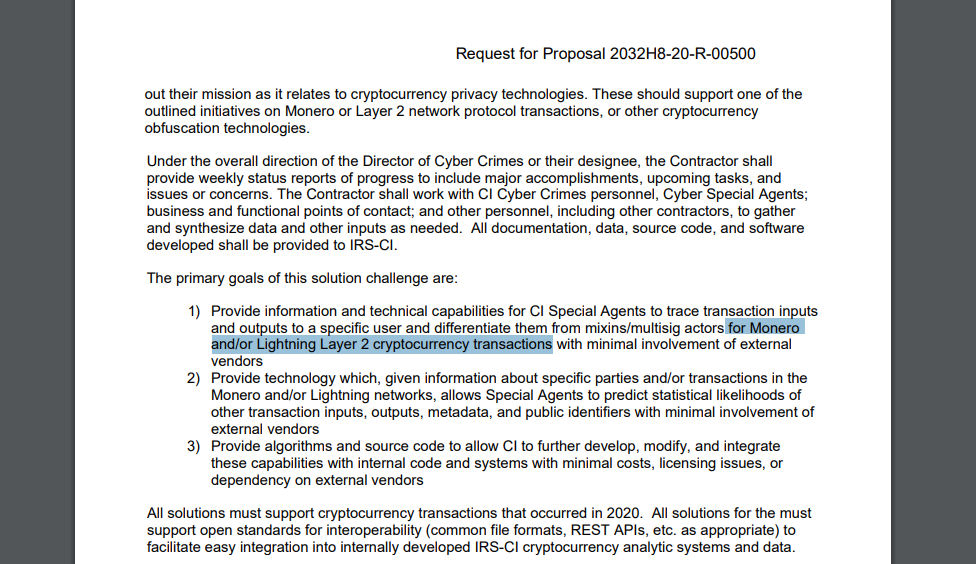 The IRS will pay $500,000 for the completion of a working concept for a utility that is able to crack targeted transactions and wallets, as well as a second payment of $125,000 once a pilot program is successfully completed and approved by the agency. Those interested in applying have until September 16th, 2020 to do so.

One would be inclined to believe that far more money is laundered and shuffled around using cash (fiat) than it is Monero or other privacy coins, however the IRS doesn’t seem to think so, and it’s willing to shell out big bucks for a beta. Monero allows users to send funds to another party without the sender or receiver address and the amount being revealed, much like cash but fairly minted.

Something doesn’t seem right about this. Perhaps it’s the fact that all of this suggests that the IRS would go as far as cracking into a safe in your home to see where you stand financially. Would they? Should the IRS have the ability to see all of the information otherwise obfuscated even in instances where the parties involved in a transaction are not under active investigation?

Now it’s not being suggested here that people should not pay taxes, if you claim your citizenship then certainly you should also pay it’s taxes if it’s in your lawful interest to do so. What’s questionable however is the intrusion of privacy. The IRS does not exclusively need the ability to uncover the sender, receiver or amount of a transaction to determine if someone is not paying taxes, they can allocate resources towards tracking that within their own confines.

I know I know, “If you have nothing to hide” right? well if that’s the case let’s just stop using doors and curtains too. 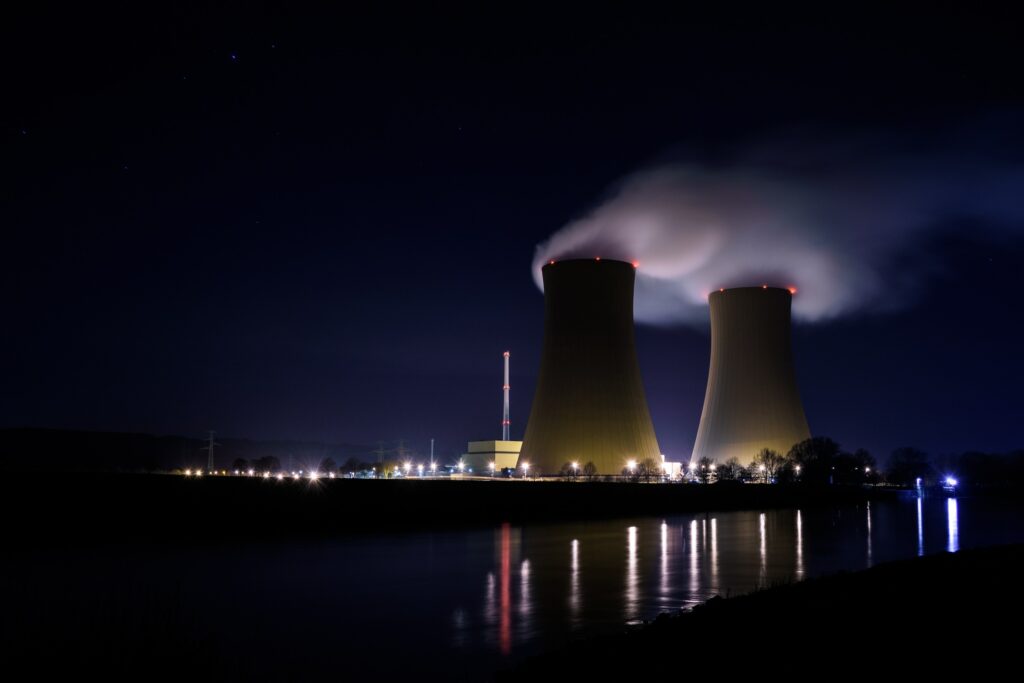 Next Post cPanel VPS servers available in exchange for bitcoin 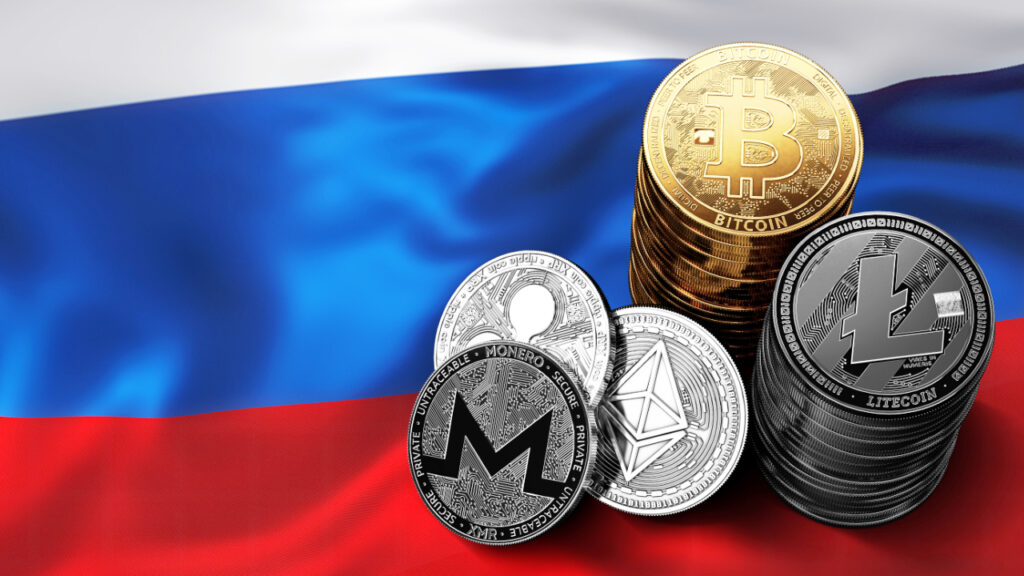 August 31, 2020 Russia has blocked another cryptocurrency website in the country Read More

September 1, 2020 Bitcoin Blockchain use is expanding in the nuclear power industry Read More 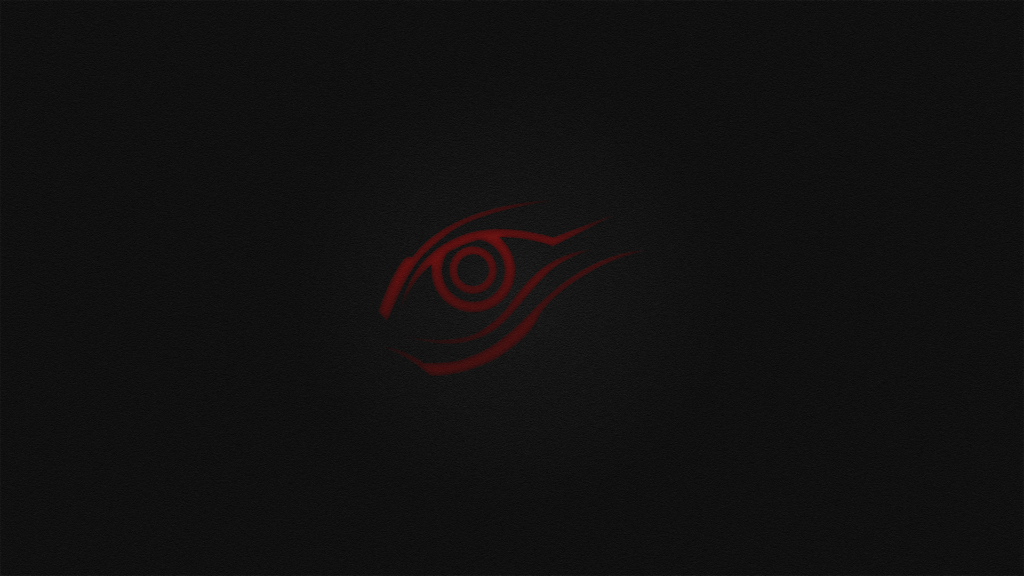 March 19, 2021 AMD has confirmed that no performance limits will be set for cryptocurrency mining on it’s cards Read More